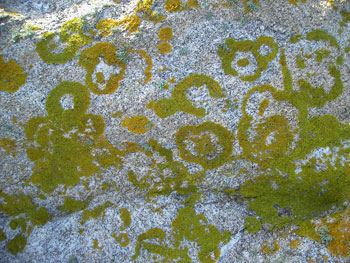 In Carnota´s land, through its geographic, we find a lot of prehistoric remains as petroglyphs, which shows that the history of this village started many centuries ago. Some researchers claim that the name Carnota proceeds from the celtic voice carn or corn that means “stone”. Some authors believe that the place name Pindo has a Greek origin, because in the old Greece there was a mount with the same name. From the fort period we find two forts in Mallou and Lira. They were built to defend and protect from invasions and then they were demolished. The forts were located in the Lira and O Pindo´s parishes.

At the beginning of the XIX century, during the Independence war, it was looted by French invaders constantly and the parishes archives were burn, which means the lost of a lot historical documentation.

In general, its history is closely linked to the sea, which it was the fundamental basis of its economy and that marked the physiognomy of the village giving it a humble character, solidarity and welcoming of people (as it was demonstrated in the shipwreck of George C, of Ariete and in the Prestige´s catastrophe). Due to the courageous actions carried out by its people, it was recognized with the title of “Very Humanitarian” for saving the crew of the Ariete´s ship, which beached in the Lira´s coast. The incident ocurred on February 25th, 1966.